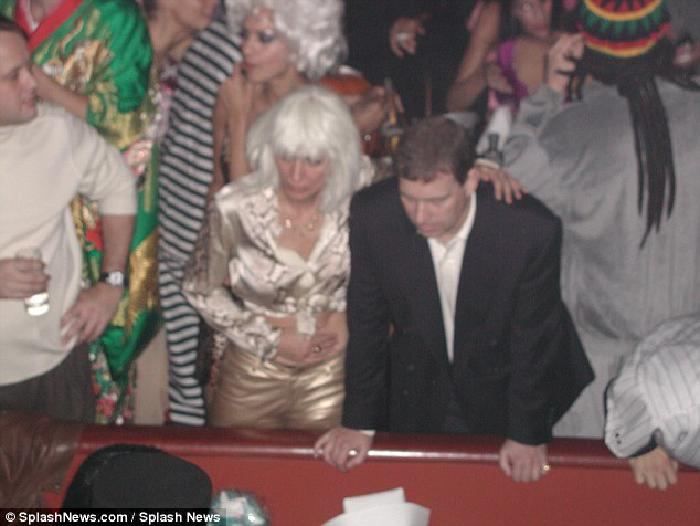 Prince Andrew is the son of Her Majesty the Queen and has a most peculiar relationship with pedophiles & sex offenders. 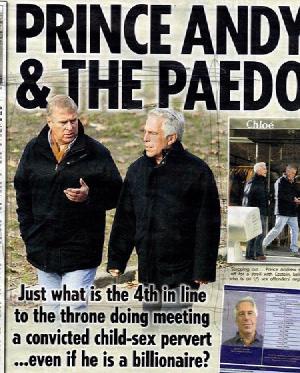 Prince Andrew is good friends with convicted sex offender, Jeffery Epstein. he has been pictured on Pedophile Island and elsewhere. Prince Andrew met Jeffery Epstein immediately following his release from prison for sexual offenses against children; he promise he would break off all ties.

Here he is enjoying a holiday in Thailand with Epstein and topless ladies1: 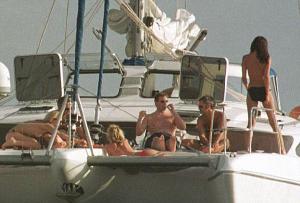 In 2002, she claims, having acted as Epstein’s “sex slave” for years, allegedly servicing his rich and powerful friends such as Prince Andrew as they travelled the world, Roberts was flown to Thailand to take a massage class. 2

RadarOnline.com later obtained her diary from her teen years. In it she details her 2001 trips on the Lolita Express and discusses how her master passed her off to HRH Prince Andrew.3 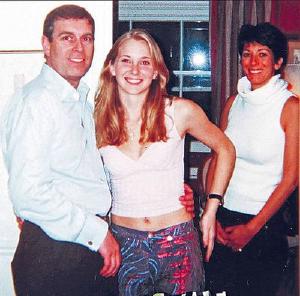 Prince Andrew at a masked ball: 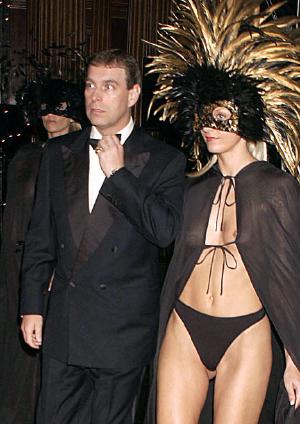