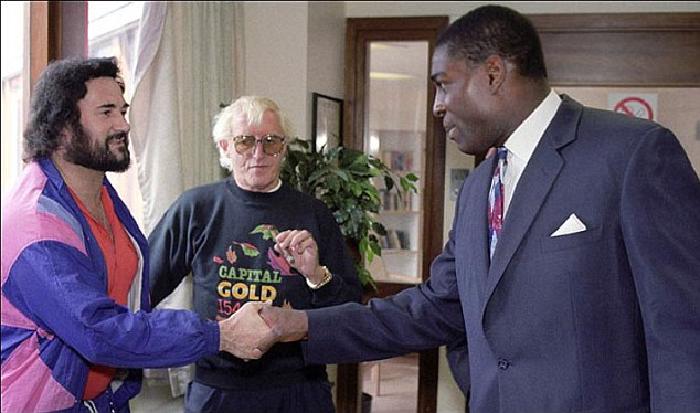 After his death, hundreds of allegations of sexual abuse were made against him, leading the police to believe that Savile had been a predatory sex offender–possibly one of Britain’s most prolific.

An inquiry stated that 450 people had made complaints against Savile, with the period of alleged abuse stretching from 1955 to 2009 and the ages of the complainants at the time of the assaults ranging from 8 to 47.

Savile became close to many children’s homes & institutions to allow him access to children. These victims would be taken away for trips, some even to Royal Palaces1, and would not return.

Two victims recalled being led into a dark room filled with candles:

She recalled being led into a room that was filled with candles on the lowest level of the hospital, somewhere that was not regularly used by staff. Several adults were there, including Jimmy Savile who, like the others, was wearing a robe and a mask.3

It was reported that ‘Ave Satanas’, a Latin­ised version of ‘Hail Satan’, was chanted.

Interestingly, the amount of disinformation that surrounds Savile & Satanic Ritual Abuse is incredible. Newspapers are full of stories which wish to debunk this particular aspect of the abuse.

Also from the Express article:

“Along with other young women, the victim was shepherded to wait in another room before being brought back to find Savile in a master of ceremonies kind of role with a group wearing robes and masks. She too heard Latin chanting and instantly recognised satanist regalia. Although the girl was a young adult, who was above the age of consent, she had suffered a history of sexual abuse and was extremely vulnerable.”

The UK Health Service released a report in 2004 which investigated Sir Savile’s abuse within the NHS. The report is disturbing4:

Savile had unfettered access to Leeds General Infirmary and had an interest in the mortuary which ‘was not within accepted boundaries’. One witness described his actions as ‘harrowing’.

The investigators heard ‘macabre accounts’ that he ‘interfered with the bodies of deceased patients’, but they were was unable fully ascertain the exact level of inappropriate access he had to the mortuary.

Savile made rings out of glass eyes from dead people

According to two witnesses at the LGI, Savile boasted of making rings from the from the glass eyes of dead bodies in the infirmary’s mortuary:

‘I looked at his hands and he had these gross, big silver rings with bulbous things and I sort of went, ‘Yes, mm,’ always be polite to your superstar, ‘Yes, Jim.’ And he said, ‘D’you know what they are? They are glass eyes from dead bodies in Leeds Mortuary where I work and I love working there, and I wheel the dead bodies around at night and I love that’.

‘I do remember seeing this ring he had on that looked like an eyeball and – and I must’ve mentioned it to him and he said ‘It’s made from the eyeball of a dead friend.’

Raising £3.5 million allowed him to get away with it. Through his public persona, he raise significant sums for the hospital, leading to an official porter role and a set of keys to the building. Minutes from a meeting of the hospital’s board of governors in 1971 suggested they felt his appointment would ‘add dignity to the institution’ and ‘might improve security’.

Freemasonry & the Knights of Malta

Savile was a life-long Freemason and many brethren attended his funeral. He is thought to have used these connections to evade justice. The Knights of Malta have denied5 he was a member but he did receive an award from them during his life time6.

Savile was well-connect to the British establishment, including royalty. How Savile — whose crimes were surely known to the intelligence services — was able to get so close to the Establishment can only be guessed at. 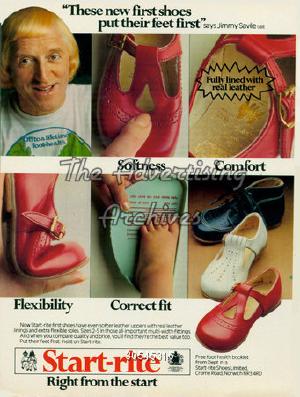 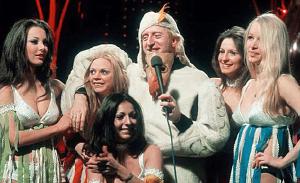 Here’s Sir Jimmy Savile with a BBC dance troupe called Pan’s People. Members of the group would later call him ‘slimy and repulsive’.7

Did you get the esoteric meaning of the statue at the front of Broadcasting House? They were a teenage dance group created by the BBC called Pan’s People. 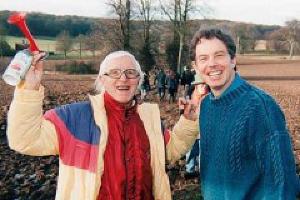 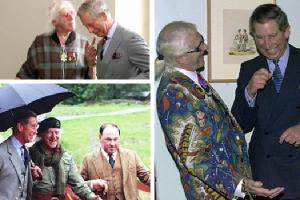 With His Royal Highness Prince Charles 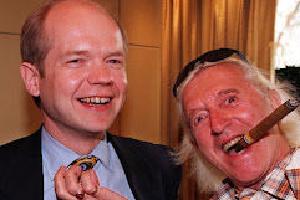 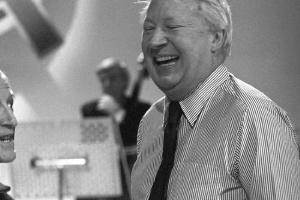 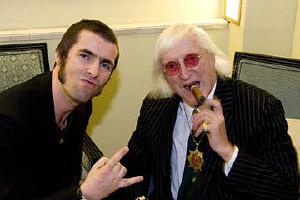 With Liam Gallager, singer in Oasis 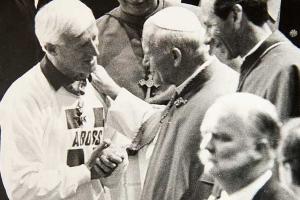 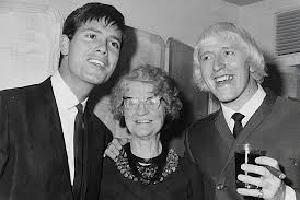 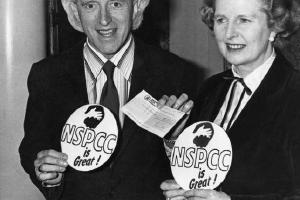 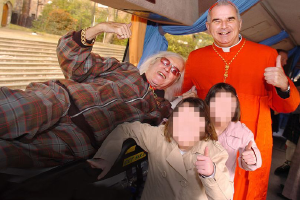 With Cardinal Keith O’Brien, who would later resign due to sexual impropriety. 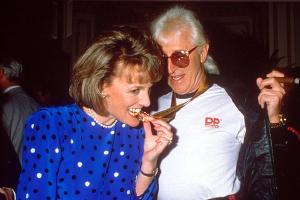 These two raised millions for charity. 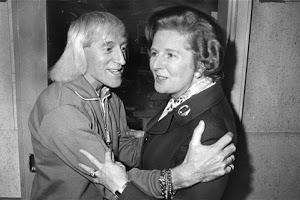 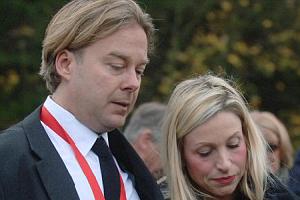 Brain washed mourners at Savile's funeral before the news came out. 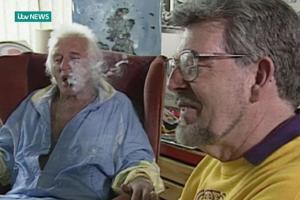 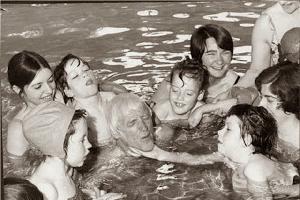 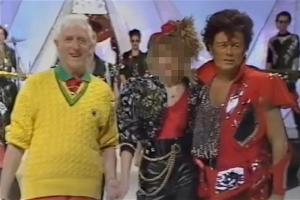