James Achilles Alefantis has been accused by Internet communities as having facilitated child trafficking through Comet Ping Pong. A great deal of circumstantial evidence regarding tunnels, provocative artwork, and bizarre symbolism have been cited as linking Alefantis to criminal activity. However, as yet, there has not been any verified and properly scrutinized evidence to support a claim he is a paedophile.

His name can be rendered J’aime Le Infants in French, meaning I love infants.

Man with t-shirt reading "I Love Children" in French

Alefantis has posted a picture of a child with the caption '#hotard', slang for hot retard.

More unfortunate photos are provided below.

Tony Podesta is a close associate of Alefantis, using Comet Ping Pong every year to host his birthday party. 1

[Tony Podesta] regularly opens his house to casual pizza parties co-hosted by his friend James Alefantis, the owner of Comet Ping Pong. Over 200 pies emerge from the outdoor pizza oven as guests wander through the house and garden while studying his art collection.3 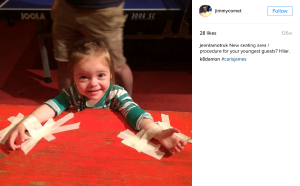 Comet Ping Pong has been accused of being a hub for human and sex trafficking. There is seemingly much inappropriate artwork, bands, and shows supported by the restaurant. These frequently feature bizarre occult references and material that would not be suitable for the “family-friendly” atmosphere. 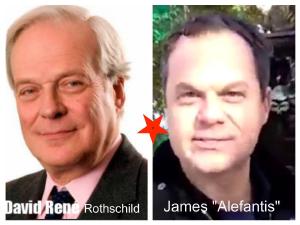 An anonymous hacker has published information suggesting James Alafantis’ real name is James Rothschild. Through accessing public databases, these names correlate with known phone numbers and addresses for each person. This suggests they are the same. 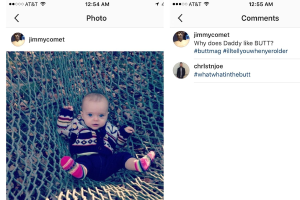 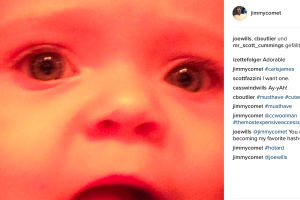 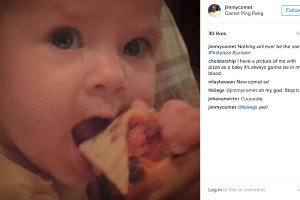 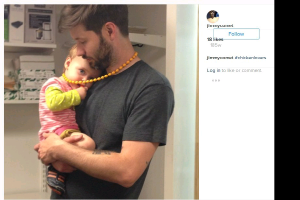 chickenlover is gay slag for a man who likes younger men 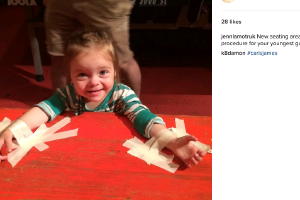 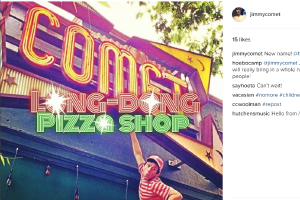 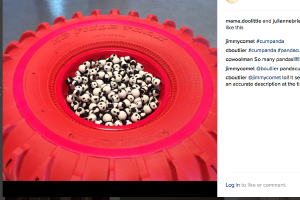 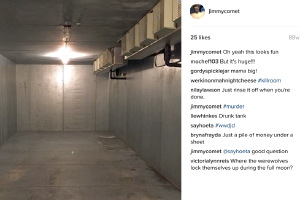 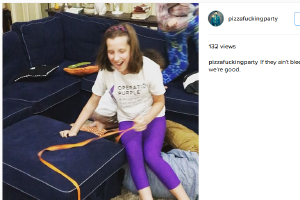 Picture of children with comment 'if they ain't bleeding we're good' 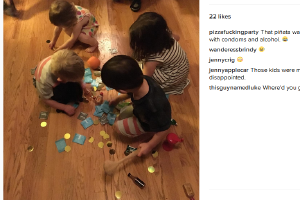 Joke about children and condoms 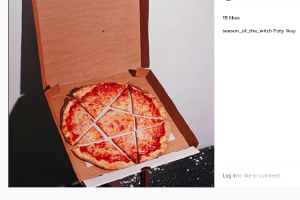