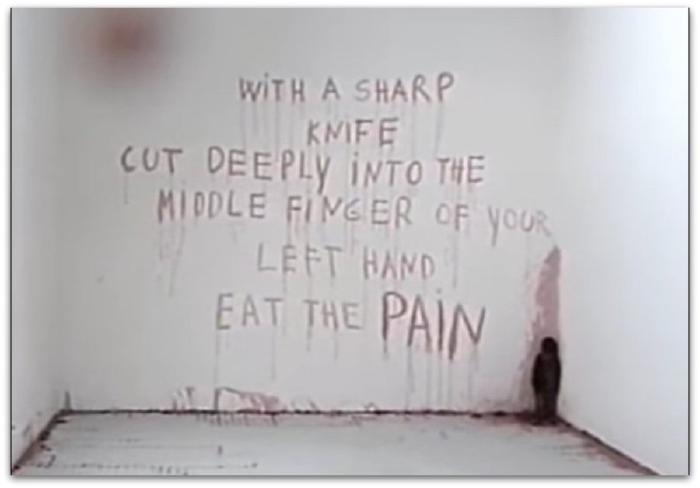 Spirit Cooking is ritual in championed by Marina Abramović, an artist known for her work involving occult gory rituals. In her 1997 piece Sprit Cooking she mixes pig’s blood, semen,honey and oil to make a strange concoction which she uses to write on the gallery walls.

Much of Abramović’s work has elements from Thelema, an occult (meaning hidden or occluded) religion founded by MI6-agent Aleister Crowley in 1904.

The mixture of blood is a precursor to making the ‘Cake of Life’, a eucharistic host within Thelema.

The best blood is of the moon, monthly: then the fresh blood of a child, or dropping from the host of heaven: then of enemies; then of the priest or of the worshippers: last of some beast, no matter what. (AL.III.23-4).

The precise meaning of this is difficult to decipher as this knowledge is transmitted only orally within Thelema but it is safe to make some assumptions.

“Of the moon” refers to monthly menstrual blood; the female menstrual cycle is directly linked to the moon in the esoteric; it is 28 days long, same as the moon’s cycle.

“Of a child” hopefully refer to fluids from sexual intercourse. “From the host of heaven” probably refers to semen. “Of enemies; then of the priest or of the worshippers” is self-explanatory. “Last of some beast” refers to animal blood.

One of Freemasonry’s closely guarded secrets is The Hand of the Mysteries left. It has different names (and meanings) in other Esoteric traditions (such as Thelema) but the knowledge about what each finger means seems to be only orally recorded.

The corresponding symbol for this finger — a sun — has many meanings depending on the esoteric tradition. In Freemasonry the the sun is absolute cosmic power and its centre represents knowledge, glory and intuition.

Therefore cutting the middle finger of the hand may denote the invitation of spirits into a self.

The precise knowledge is kept secret within Thelema; believe it or not, they consider the outside world to be profane and call us the animals! 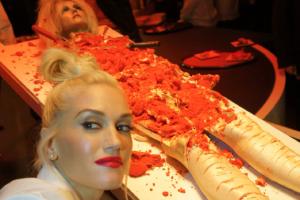 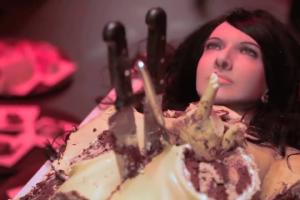 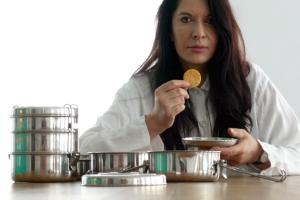 Marina tucks into a Cake of Light made out of semen and menstrual fluid. Yummy! 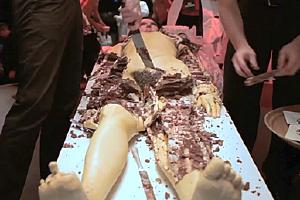 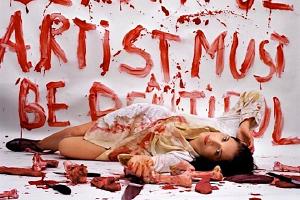 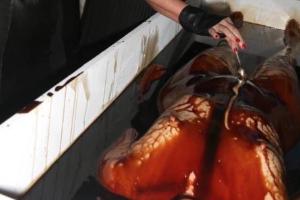 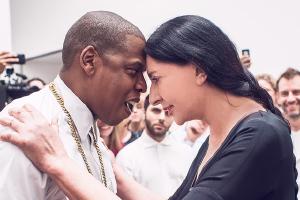 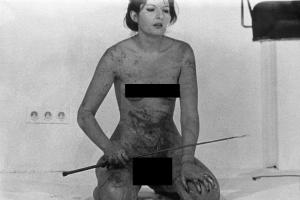 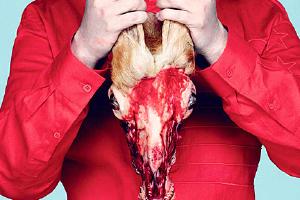 Marina with a severed goat's head.