The Arch of Hysteria (1993)
Painting by Louise Bourgeois

'The Arch of Hysteria' 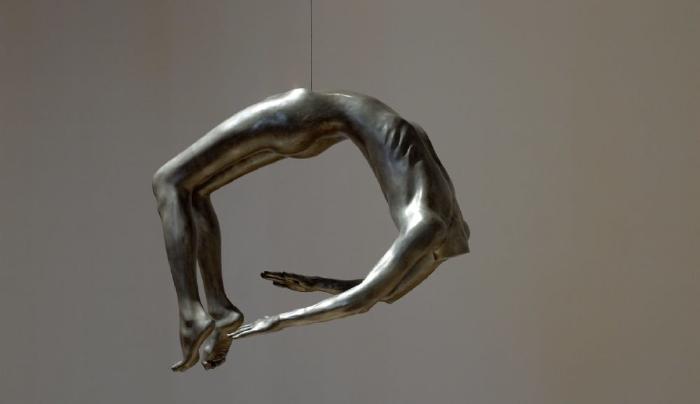 Heather & Tony Podesta have charming piece of a headless contorted male hanging in the hallway of their home. What is it about this piece of art that appeals to the sensibilities of Heather & Tony?

The tile of Louise Bourgeois’ piece The Arch of Hysteria (1993) might evoke comparisons with Charcot’s ‘hysterical’ contorted female patients. The subject in the piece has opisthotonus whereby the individual’s head, neck and spinal column enter into a complete “bridging” or “arching” position.

There are sketching by the artist in the MoMA library of a concept for this piece. It is dated 1989; prior to this piece (and killings by Jeffery Dahmer).

Tony Podesta in his home with 'The Arch of Hysteria' (left); Murder victim of Jeffrey Dahmer (right) 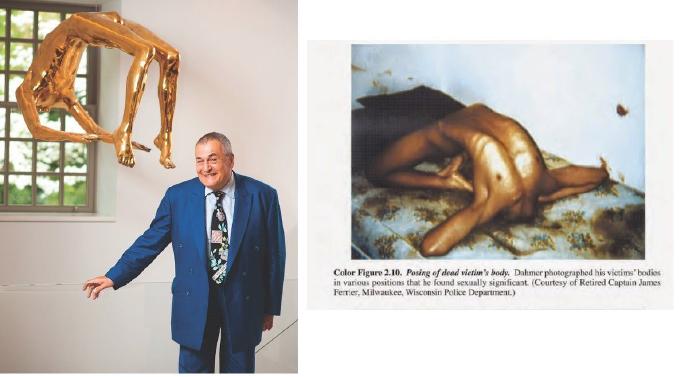 The statue’s headless torso (left) is in exactly the same pose as a victim of satanic serial killer Jeffrey Dahmer (right), suggesting some kind of link.

Dahmer’s victim was injected with muriatic acid prior to his death in an attempt to (apparently) make a sex slave. It is likely the victim adopted this pose as a result of the injection. The victim was decapitated, like the statue. 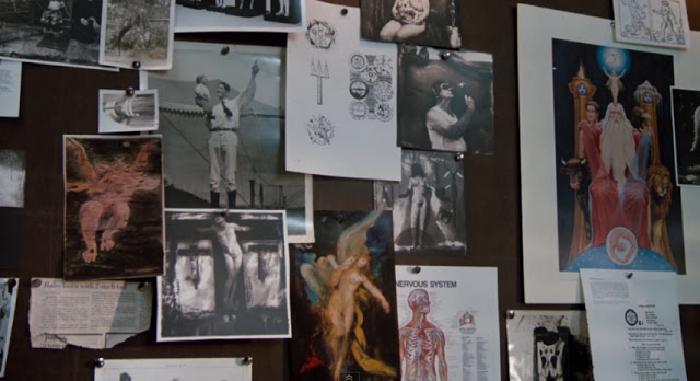 The Exorcist III contains a scene with a pinboard on which are pinned different occult images: engravings by Blake, Eliphas Levi’s Sigil, the Rosy Cross and many others. To the right is a figure seated on a throne. This is the Ancient of Days, a name for God in the Book of Daniel. Pinned to the image is a copy of Aleister Crowley’s Liber Oz. 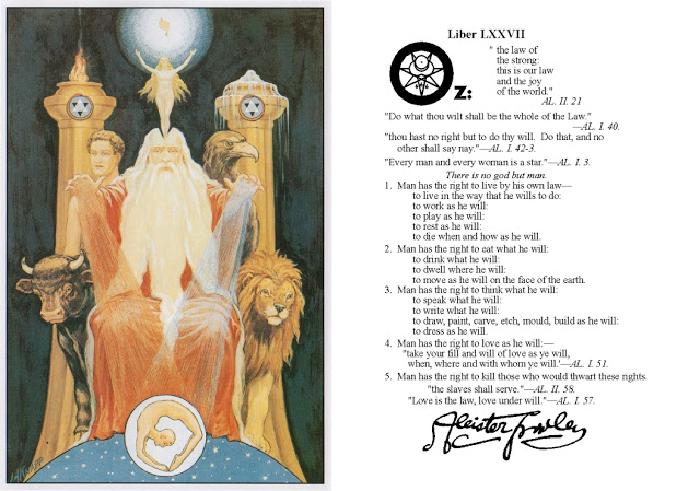 Note the pose a the bottom of the picture; it’s the same as the art piece and murder victims.

It’s very likely this pose has some esoteric meaning those in the profane world, who abhor pedophilia, are too stupid to understand.

Other Works by the Artist

Along with headless torsos, the artist seems obsessed with children with erections. Very odd. 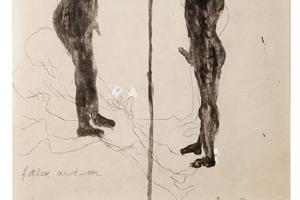 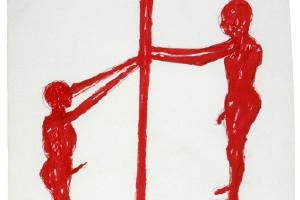 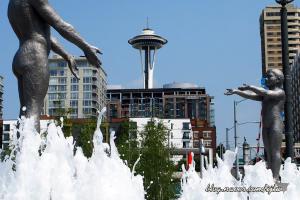 Piece by the artist in Toronto; no child erection