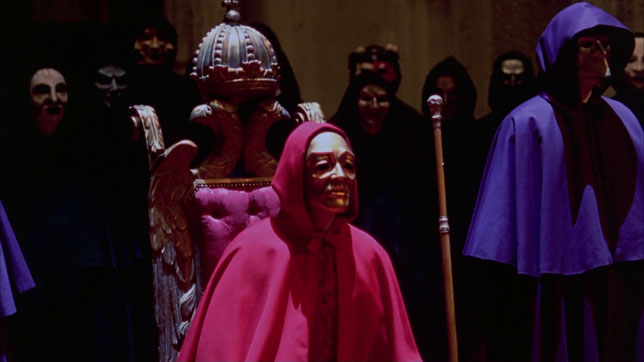 It became clear 'pizzagate', uncovered in 2016, was part of a world-wide child abuse network based on a mystery religion.

Kubrick tried to warn us in Eyes Wide Shut.

He died six days after screening his final cut

The final cut has never been seen.

For nothing is secret, that shall not be made manifest 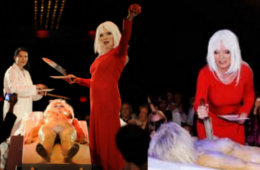 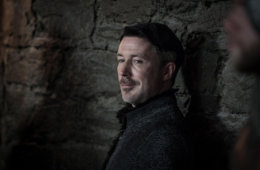 Little Finger discovered an entire world can be controlled through blackmail.

Pedogate has extensive links to MI6 agent Aleister Crowley & the City of London. 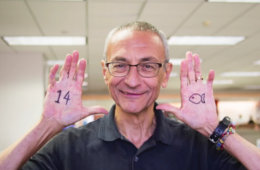 The truth about their exploits is hidden in plain sight; we are too ‘profane’ to see it.

Here John Podesta references the Osiris myth found within Thelema and others. 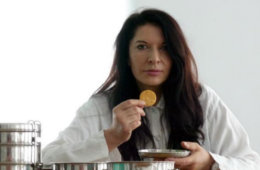 This is not simply child molestation; this is the ritual abuse of children as part of a religion.

Here Marina Abramović eats a ‘Cake of Light‘ made out of semen and menstrual blood. Yummy!

neither any thing hid, that shall not be known

The emails were full of references to adrenochrome, pineal glands & other disturbing code words.

It became clear John Podesta was involved in Sprit Cooking based on the work of Aleister Crowley.

This site is a repository of information about Pizzagate and Pedogate.

You are welcome to contact us or contribute information for us to publish.

Our agenda is to find the truth wherever it leads.

The uncomfortable truth is always the bitterist pill to swallow. Her Majesty the Queen is up to her neck in pedophilia and her intelligence agency MI6 spreads a pedophile-based religion to entrap politicians. All roads lead to Britain and Israel, and from there to the Vatican.

A disproportionate number of pedocrats are Jews and the Catholic Church seems more dedicated to pedophilia than to God.

It is important to remember Satan is an equal opportunities employer; he doesn’t care who you are. He just loves implicating groups of people, espcially if they’re innocent.

The pedocrats know the music has stopped and the jig is up; the various factions are currently trying to push each other under the bus. Be wary of those who wish to hijack your anger.

"Beware that, when fighting monsters, you yourself do not become a monster... for when you gaze long into the abyss. The abyss gazes also into you." ― Friedrich Nietzsche